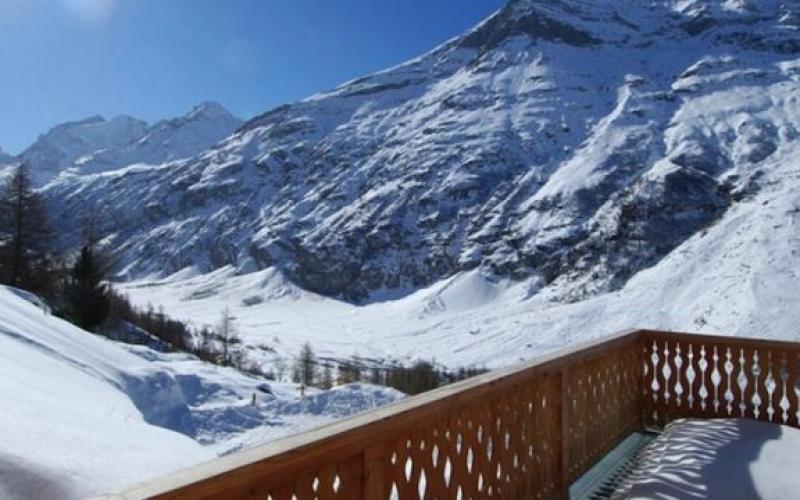 The Swiss economy is widely regarded as being one of the most stable in the world. Due to its long-term political stability and financial security, Switzerland’s economy has grown dependent on foreign investment, lured by its reputation as a ‘safe haven’.

With its relatively small population of just over 8m, Switzerland’s livelihood is reliant on a highly developed service sector, led by financial services along with hightechnology industry and trade. Its low unemployment rates and secure budget ensures it has the fifth highest GDP per capita in the world ($87,374 in 2014). Switzerland’s main trading partner is the European Union (EU), accounting for 60% of its imports and exports. In fact, the fortune of the Swiss economy is closely connected to that of its near neighbours, which purchases half of its exports.

The 2008 financial crisis slowed Swiss export and put the country into recession. The Swiss National Bank (SNB) responded to this by implementing a zero-rate interest policy which helped to kick-start a recovery in 2010.

The debt crises in neighbouring countries, however, along with economic instability in Russia and Eastern European, pose a real risk to the Swiss economy. In early 2015, the SNB abolished the Swiss franc’s track to the Euro, shaking up global currency markets in the process.

Switzerland has recently sought to reform its banking laws by agreeing to conform to OECD regulations on administrative assistance in tax matters. The Swiss government is also now openly considering imposing taxes on bank deposits held by foreigner investors.