Sitting at 768 above sea level at the foot of the Kitzsteinhorn glacier in the Austrian Alps, up in the High Tauern mountains to the south-west of Salzburg, the town of Kaprun was already a beautiful spot and an incredible place for ski trips. And there’s guaranteed snow here, from late autumn until well into the spring.

Now Kaprun is set to become even more desirable, thanks to the opening of a new gondola lift project, the region’s first tri-cable gondola, and the realisation of long-held ambitious plans for the area, which have been nurtured for decades.

The project is known as the Kaprun-Kitzsteinhorn-K-onnection, and will take skiers first up the Maiskogel, and from there to the Langwiedboden and the very epicentre of the Kitzsteinhorn ski playground.

The highest point of the new lift network, the Top of Salzburg mountain station, will be located at more than three thousand metres above sea level.

Construction on the project began back in spring 2018, and, in December 2018, the first stage opens with the 10-person MK Maiskogel single-cable gondola lift, made up of 123 cabins and capable of whisking up to 2,800 skiers an hour to the top in just 12 minutes.

At 1137m, the new Stanger mid-station will offer less experienced skiers a great place to learn with ski schools and plenty of wide, gentle slopes.

Alongside this, the new multi-purpose Kaprun Centre is set to offer guests more comfort and convenience in this family-friendly ski-ing area.

This service hub will feature handy ticketing and information points alongside a ski depot incorporating more than two thousand lockers for storage plus a sports shop selling all the latest kit for winter sports holidays.

Then, a year later in December 2019, the high-tech three-cable gondola will finally link the Maiskogel and the Kitzsteinhorn glacier ski area.

It’s a bold move that creates a single, superb ski destination – no wonder it’s attracting a great deal of interest!

Described memorably as a ‘string of pearls’, in all the K-onnection covers a total of 12km and incorporates six different lifts in all. And, at a cost of €81.5m, it’s the most ambitious and expensive investment project yet in the five decade history of lift company Gletscherbahnen Kaprun AG.

The scheme is set to have a dramatic effect on the region’s economy and tourism industry and allow the ski season to run for even longer than it did previously.

The project also offers holidaymakers in this part of the world more choice in terms of pistes and level of difficulty, so that parties can be catered for no matter what experience they’ve had on the slopes previously.

Meanwhile, in the summer, with more options for hiking and sightseeing, this exciting destination becomes more of a tourist magnet than ever.

With so much going for it, and a wide variety of local property available for sale locally, buying a place in Kaprun has never looked a better or more solid investment prospect.

For Alpine Property in Switerland, France and Austria

Ski resort properties remained insulated from the effects of the pandemic as enquiry levels remained... 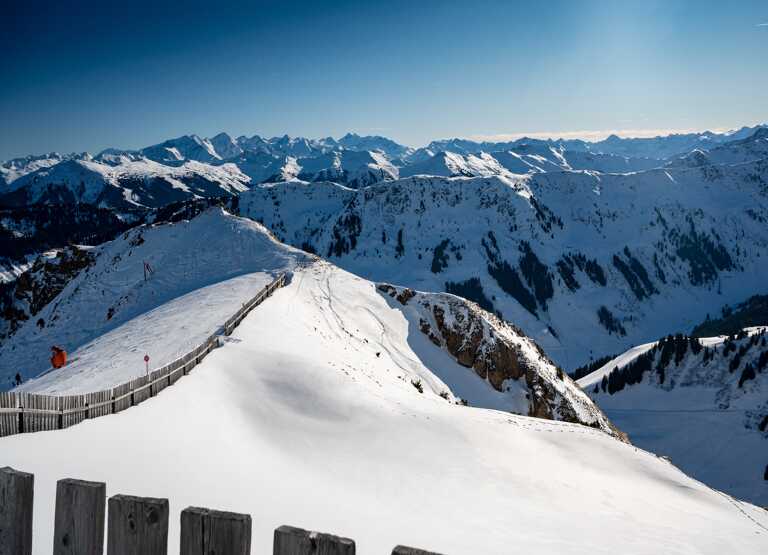 Fieberbrunn s connection to the Saalbach-Hinterglemm Ski Circus provides access to over km of incredible...

How to Spend Your Summer and Winter in Bad Hofgastein

Bad Hofgastein is undoubtedly a great place to live in during the winter months but...