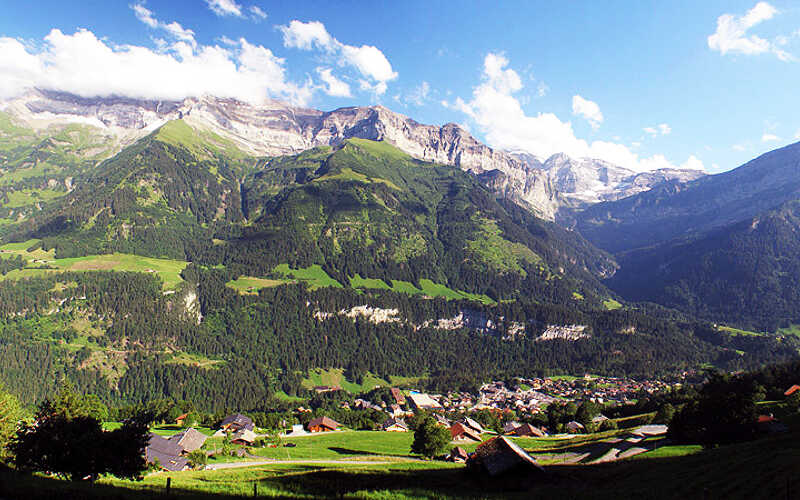 Switzerland has long been regarded as one of the most desirable places to live in Europe, offering a high quality of life, as well as a mix of scenic and urban locations. Property price forecasts don’t always hit the mark, and this was exemplified by the Swiss Real Estate Index’s prediction back at the start of the year that property prices would fall in 2018.

Just three months into the year, a study from Credit Suisse demonstrated the opposite – that property prices in the European state had risen, with sharp increases being shown across multiple regions. After prices fell for the first time in 14 years towards the end of 2016 and the beginning of 2017, the decline has proven to be temporary, as real estate shoots up in Switzerland. According to Credit Suisse, the prevailing strength of the economy is a major factor in the demand spike for residential property.

Lake Geneva had been one of the areas which was cited as stagnating the most, but prices have now begun to rise in that area, as well as the majority of other areas around the country. Which areas fetch the highest prices? According to the Credit Suisse report, Geneva, Zurich and Zug can still demand some of the biggest property investments. In Geneva, the average price of a condominium was found to be 1’238’542 CHF, in Zurich 1’314’620 CHF and in Zug 1’138’477 CHF.

Meanwhile, property buyers who are looking at the lower end of the market can focus on the more rural regions if they wish to find more accessible prices. In Tre Valli to the South East, the average price of a condo is just 399’799 CHF in comparison to the areas above, while Jura condos have a 387’447 CHF average price tag, and in neighbouring Jura Benois 366’727 CHF.

According to the Swiss National Bank’s May 2018 assessment: “Prices for single-family houses and owner-occupied apartments began to rise more rapidly again. Residential investment property prices also rose, albeit at a somewhat slower pace.”

So it seems we have seen 12 months of two distinct halves for the Swiss property market. The first half saw the fall and the second a sharp rise, aided by low interest rates on a global scale and international economic resurgence. Looking ahead towards the end of the year, there appears to be little danger of a boom and bust scenario. Locations such as those near urban centres, natural attractions or the ski resorts in Switzerland look set to retain their value, and there is the possibility that new property opportunities will be on the way if the government decides to support development schemes which make more affordable housing available for those that are struggling with Switzerland’s higher price points.

To summarise, Switzerland remains a compelling investment option for those looking at the higher end of the price scale, driven by its status as a financial centre and popular residential location for retirees.

For Alpine Property in Switerland, France and Austria

A Guide for Buying Property in Portes du Soleil

Our guide to buying property in Portes du Soleil highlights a few of the best... 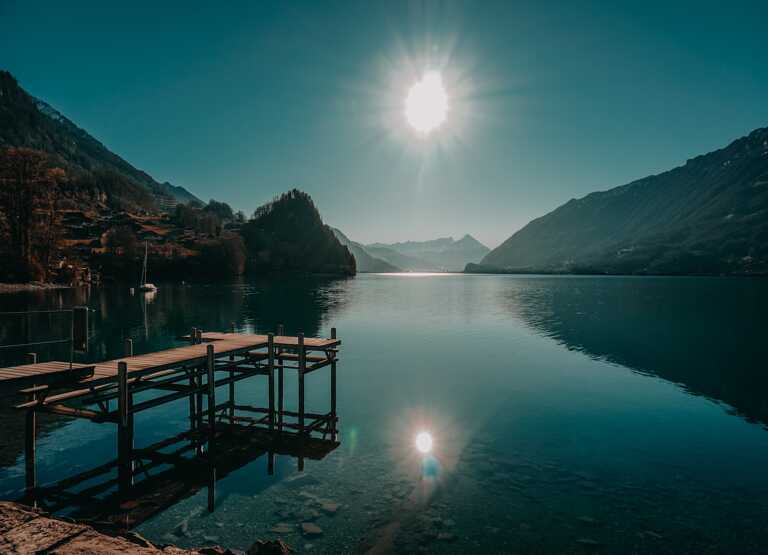 Why Interlaken is a Perfect Year-Round Property Investment

With proximity to some of the country s best ski slopes plus easy access to... 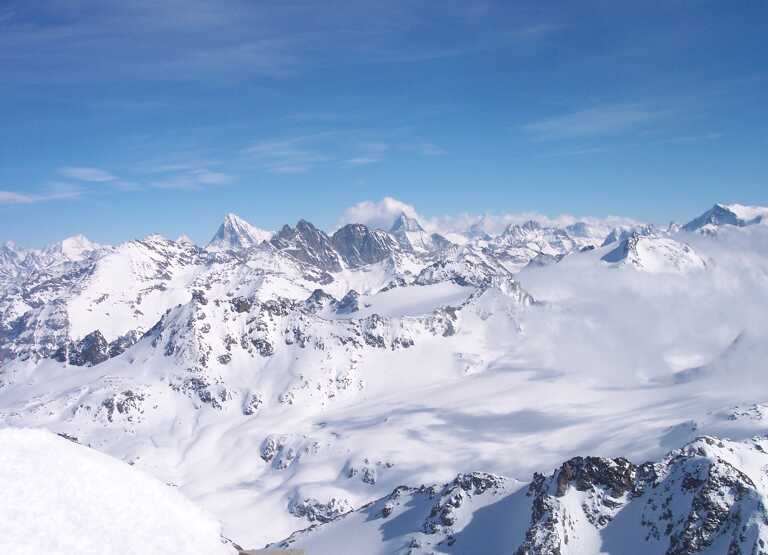 Why Nendaz Should be Your Next Property Investment

Here’s more information about why you should consider investing in a Nendaz property.